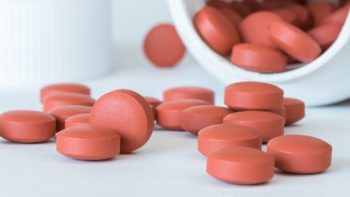 Suffering from inflammation? Consider cannabis.
Pain from inflammation can and will likely affect all adults at some point in their lives, and for some, become chronic conditions that interfere with a normal quality of life.