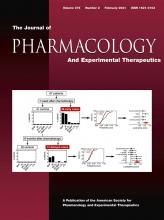 Research into cannabigerol is in its infancy but has shown promise for addressing a diverse array of therapeutic needs. Based on its pharmacodynamics, here we highlight potential indications for CBG and its derivatives to improve available drug treatment regimens for selected diseases and medical conditions.